Being a witch isn't as fun as it sounds. Sure, there’s flying around on a broomstick, flirting with demons, learning dangerous secrets man was not meant to know, dancing naked under a full moon (if you’re into that sort of thing)… but then, there are also people. And they always need your help.

If you can fly a broomstick, someone wants you to get their kid's kite down from a tree. If you're on a first-name basis with one malevolent spirit, someone thinks you can exorcise their creaking floorboards. There are constant demands for love potions and messages for dead relatives. And requests to turn rivals into frogs.

Worse: You're not the only one with magical powers, and the others range from terrifying creatures from other planes to your fellow witches, who have no idea what they’re doing. Who knows what trouble they could cause, fiddling with the balance of power?

Worst of all: Sometimes, once in a blue moon, you might need their help.

Wool of Bat is a No Dice, No Masters hack where you play both a fractious not-coven of witches and the world they live in. It's inspired by Terry Pratchett’s Discworld and Tiffany Aching books, about a million different fairy tales, and a dash of Appalachian folklore.

Game mechanics based on the "No Dice, No Masters" system created by Avery Alder.

Want to see the game in play? Check out these actual play recordings. And if you've made one, please post a link in the comments so I can add it to the list!

In order to download this game you must purchase it at or above the minimum price of $2 USD. You will get access to the following files: 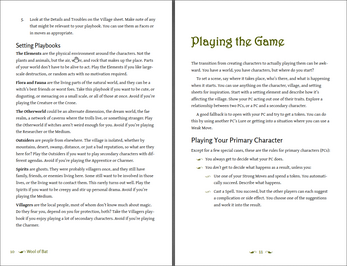 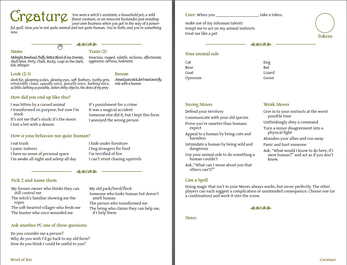 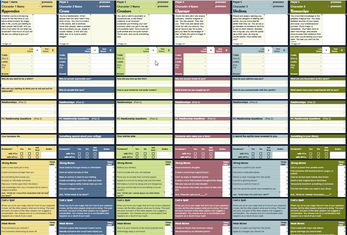